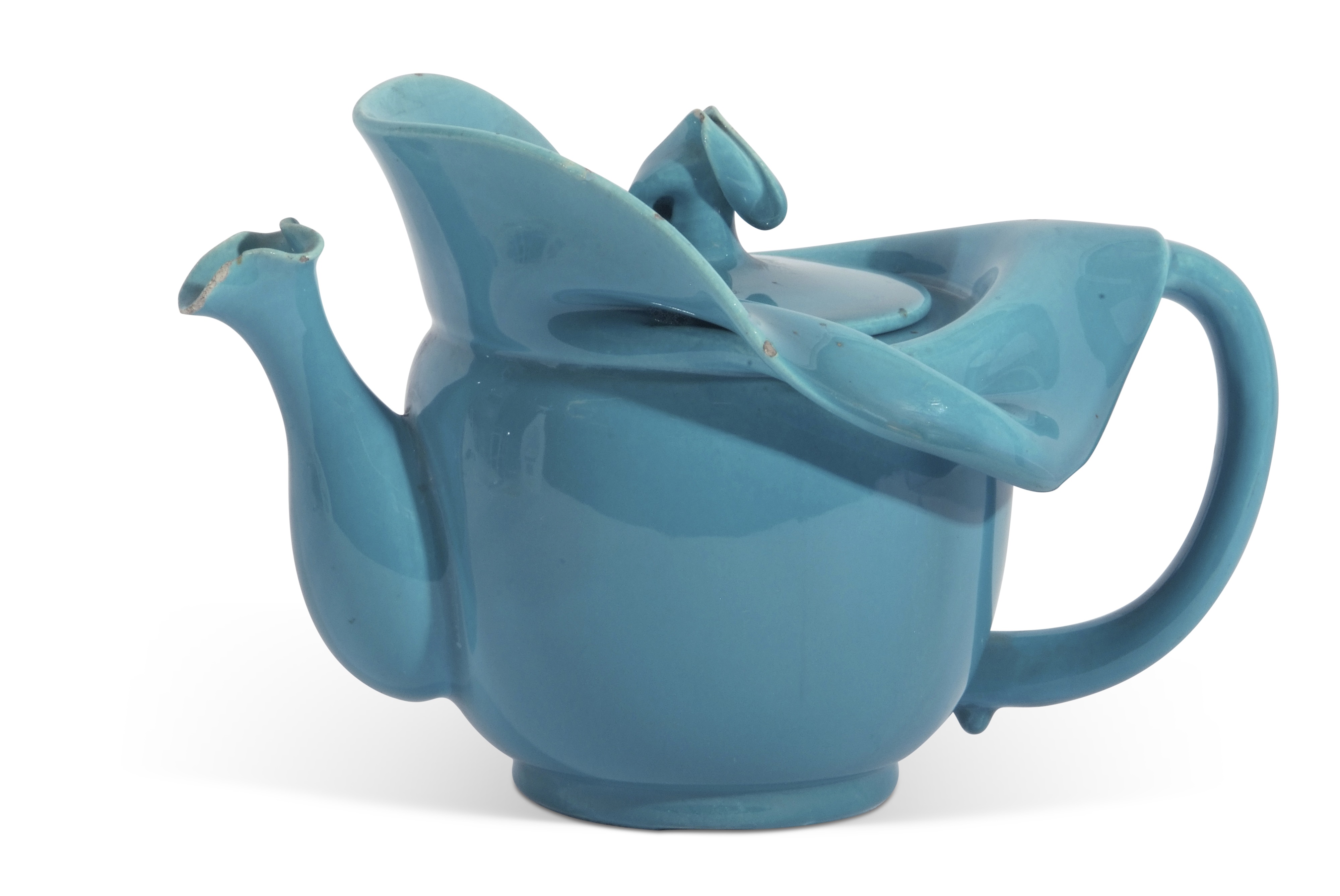 Tim Blyth of Keys Fine Art Auctioneers takes us on a design history lesson from Arts & Crafts to Art Deco, via Art Nouveau.

Whilst it is true that periods in the past come in and out of fashion in the saleroom, one period has never really fallen out of favour: the pre-war years of the 20th century.  The eras of Arts & Crafts, Art Nouveau and Art Deco are still immensely popular, and whether it’s furniture, pictures, decorative items or jewellery, items from the first four decades of the last century will always do well at auction.

The three terms Arts & Crafts, Art Nouveau and Art Deco are often – mistakenly - used interchangeably.  They were in fact three distinct, and very different, movements, rooted in the social and political situations of the time – let’s not forget that this was a period of immense upheaval and change.

Towards the end of the 19th century, which had seen Britain and Europe transformed from a largely rural and agricultural society to a modern, industrial one, there was a backlash against the opulence and industrialism of the Victorian era, and out of this came the Arts & Crafts movement.

Design from this era features simplicity, quality craftsmanship, and a return to nature, with shapes and designs inspired by flora in particular.  Arts & Crafts leaders such as William Morris and John Ruskin believed in the artisan rather than the industrial.

Inevitably, the First World War had a massive effect on every aspect of society, including design.  With materials in short supply, a new movement (which in fact had its roots stretching right back to the turn of the century) emerged: Art Nouveau.  This was a development of Arts & Crafts, taking the nature-inspired design and imbuing it with free-flowing lines.

Art Nouveau design is more classic looking, often using less ornate materials (due to post-war shortages), and in some ways looking backwards to a calmer, more peaceful time.  In times of turmoil we all hanker after the safe and familiar, and Art Nouveau shared some of this – it developed what had come before, but was not revolutionary.  It drew heavily on nature, but unlike Arts & Crafts, this was beyond the floral: swans, swallows, grasshoppers, beetles and cockerels all featured.

It wasn’t until the middle of the 1920s that design was ready to move on, and it did so in spectacular style in 1925 with the Exposition International des Arts Décoratifs held in Paris, which was the launch pad for the movement which would dominate design right up until the Second World War: Art Deco.

The Paris exhibition was largely dedicated to jewellery, with the emphasis on associating art and modern industry.  Art Deco rejected the flowing lines of Art Nouveau in favour of a more geometric approach which still has an enormous influence on contemporary design today.

Despite the economic turmoil across Europe, this period saw a huge expansion of wealth, and Art Deco was about displaying that prosperity.  Jewellery became more ‘statement’, well-made from finer materials including gold and precious stones; furniture used the very best woods and veneers; decorative items were exquisitely made.

In marketing terms, this was the era when big brands started to emerge.  The Art Deco period saw jewellery brands such as Cartier and tiffany come to the fore, as did furniture makers such as Hille and the Epstein brothers, and glassmakers Lalique.  Pieces made by the leading Art deco designers still command a big premium in the saleroom.

Arts & Crafts and Art Deco are perhaps the two movements with which people are most familiar, but because it provided a bridge between the two, Art Nouveau is equally interesting, and we are starting to see a resurgence of interest and demand for items from this period at auction.

Pieces from all three periods feature in Keys’ April Antiques & Collectables Sale, which takes place tomorrow, Saturday 23rd April, at 10.30am at our Aylsham saleroom, and live on our online bidding platform KeysLive.  For more details, visit www.keysauctions.co.uk.